What’s New to Streaming in March 2022 Streaming entertainment can be very overwhelming with so many streaming services adding new shows and movies every week. Here is a list of new streaming releases this March 2022 playing on Netflix, Amazon, Disney+, Hulu, and HBO Max.

Coming to Netflix in March 2022

Here is a list of all the new titles coming to Netflix for the month of March 2022. Highlights this month include The Adam Project, The guardians of Justice, and The Last Kingdom Season 5. READ MORE

Coming to Prime Video in March 2022

March might be a little light on holidays, but there is plenty to celebrate in the month’s additions to the Prime Video catalog. The return of Sneaky Pete and the debut of The Dangerous Book for Boys. Here’s what’s coming to Prime Video in March 2022. READ MORE

From current episodes and original series to kids’ shows and hit movies, Hulu has something for everyone. Here is what’s coming to Hulu in March 2022. READ MORE

Everything Coming to Disney Plus in March 2022

Disney+ is the dedicated streaming home for entertainment from Disney, Pixar, Marvel, Star Wars, National Geographic, and more, alongside exclusive Disney+ Originals. More Disney News! Here is everything that is coming to Disney Plus in March 2022. READ MORE 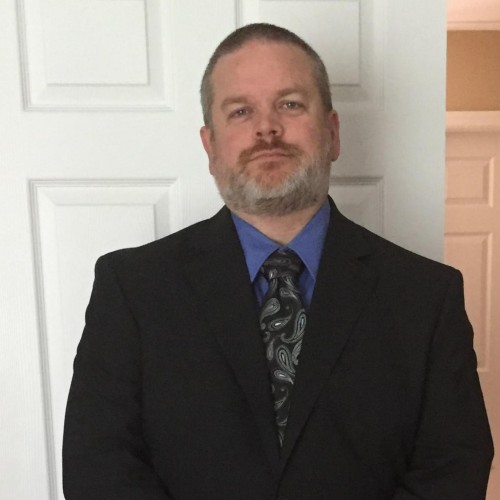