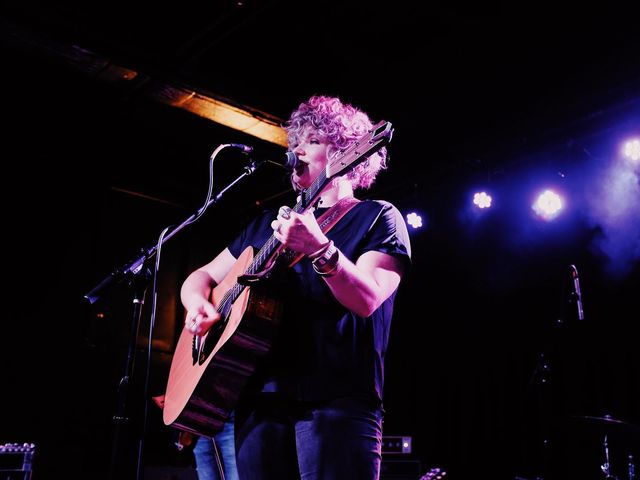 Lauren Morrow: With a high-octave range and a Georgia drawl, Lauren Morrow isn’t here to sing a love song — she’s here to tell a story. And though she might be new to Nashville, she’s already paved her way as one of the city’s most promising artists. You might know her as the crown jewel of The Whiskey Gentry, who have toured with Three Dog Night, Cracker, and Butch Walker, appearing on festival bills like Shaky Knees, MerleFest, and Bristol Rhythm & Roots (to name a few).  Zach Schmidt: The best songwriters can take you to a specific place and specific time – even if you’ve never been. It’s exactly what happens when you listen to Zach Schmidt’s music. Emerging on the Nashville folk music scene with his 2013 release of Horse or Truck or Train, Zach demonstrated undeniable talent as a fresh singer-songwriter. Have Gun, Will Travel: “Their music has a great energy to it with infectious, sing-along choruses and refrains” remarked NPR’s Robin Hilton. American Songwriter called HGWT’s music “organic, infectious Americana Pop. Their music has a refreshing immediacy to it.” HAVE GUN, WILL TRAVEL’s music has been featured in a national Chevy TV commercial, as well as the PBS series Roadtrip Nation, CBS’s The Good Wife, Travel Channel’s Expedition Unknown and the Netflix series The Ranch. Their live performances have been described as rousing, rollicking, energetic and dynamic. Singer-songwriter-guitarist Matt Burke enthusiastically leads the band through a collection of songs that run the gamut from foot-stomping front-porch spirituals to strum-punk rave-ups, hill-country historicals and more.